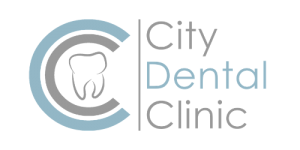 We use cookies on our website.Some of them are essential,while others help us to improve this website and your experience. By clicking "I agree", you agree with using all Cookies.
Read more 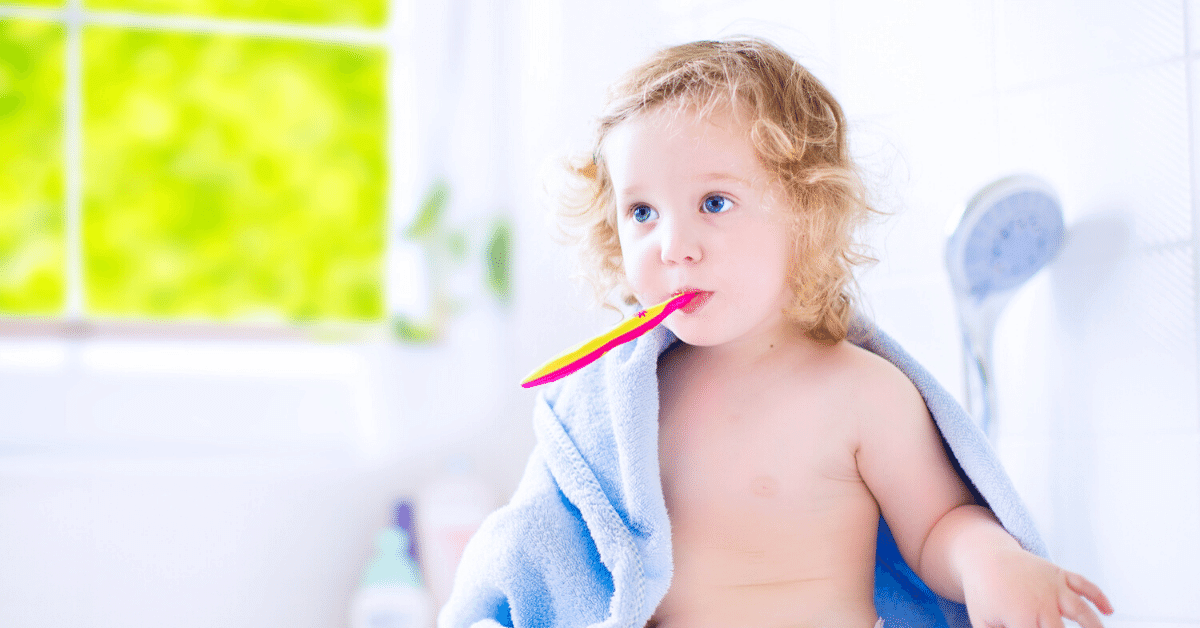 A baby’s first primary teeth are already formed under the gums before birth. These 20 teeth, milk teeth or baby teeth as they are often called, sit under the gums until around 6 months old, which is when the first of these primary teeth erupt. Baby’s primary teeth vary in size and shape but, when fully emerged, they work together to allow baby to eat, talk and smile. They also help sculpt the shape and form of baby’s face.

What is an erupted tooth?

An erupted tooth is a tooth which has broken through the gum-line and is now visible in the mouth.

Which is the first tooth that grows in a child?

The first teeth to erupt in a baby’s mouth are usually the two bottom central incisors, which usually erupt in a baby of between 6 and 9 months of age. However, this timeline is not set in stone as, like all developmental stages in toddlers and children, this varies considerably from baby to baby.

How long does it take a toddler to grow all milk teeth?

Generally, a toddler has all his/her milk teeth by the age of three. However, the roots of these teeth are not fully formed for three to five years after the eruption of the crown of each tooth. It’s usual for primary teeth to erupt in pairs, starting with the two bottom central incisors, followed a couple of weeks later by the upper primary central incisors.

After the four central incisors have erupted, the lateral incisors usually follow at between 9 months and 16 months of age. The first molars are next in line to erupt, between the ages of 13 and 16 months.  The canines pop through any time from 16 to 23 months, followed lastly by the second molars between the age of 23 and 33 months.

Delayed tooth eruption in toddlers is rarely anything to worry about, but, for a parent anxiously waiting for that first tooth to erupt it can be a worrying time.  Dentists generally recommend that if your toddler has no teeth by the eighteen months, then it’s time for his/her first visit to a dental practice.

There are many reasons which can be the cause of delayed tooth eruption such as:

The above conditions are rare. It’s not uncommon for toddlers’ teeth to erupt later than the textbooks state. A visit to the dentist will put your mind at rest.

Our permanent teeth start growing in the jaw at birth and continue to do so until they start erupting from the age of around six. The first permanent molars can start erupting in children as young as five or six.

They erupt at the back of the mouth, directly next to the last primary tooth. As no teeth are lost  with the appearance of these molars, the eruption often goes unnoticed. At around the same time, the teeth that erupted first in a baby’s mouth – the primary lower central incisors – are slowly pushed out as the permanent lower central incisors emerge.

At around eleven years old, children’s second permanent molars will erupt, followed by their third molars or wisdom teeth.  It’s important to note that not everyone has wisdom teeth. Wisdom teeth start forming in the jawbone at around the age of 9 years old. X-rays taken of a 12 year old’s jaw will show wisdom teeth sitting below the gum line.  By late teens, the wisdom teeth roots have developed and are beginning to lengthen. This is the time when the crown of the tooth may start to erupt.

By our early to mid-twenties, wisdom teeth have usually erupted or been unable to do so due to being impacted.  By the time we reach 40, the roots of our wisdom teeth are properly anchored in our jawbones, which have now reached their full density.

Visit us and your dental anxiety will become a thing of the past.

We look forward to seeing you soon.